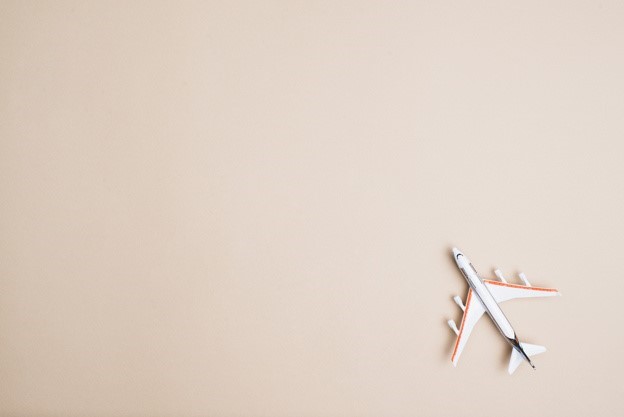 One of the rites of passage for boomers who came of age in the late 1960s or early 1970s was the six- or 12-month backpacking trip through an exotic locale (yes, Europe was considered exotic back then). Armed with little more than “Frommer’s Europe on $5 a Day” as their travel Bible, some went to find themselves, others to lose themselves. But the point is, pretty much everyone went. And going again is one of the generation’s most-popular daydreams.

Meet Michael Botnick, 62, and his wife Susan Fabrikant, 60, who stopped daydreaming and found a way to actually do it. The pair locked up their Coeur d’Alene, Idaho home and moved to a U.S. military base in Germany to work providing therapy to soldiers returning from the front lines. Botnick and Fabrikant got two-year contracts, live on base, and spend their time off traveling around Europe. While Botnick acknowledges that they intitially went just for the adventure and travel opportunities, he surprised even himself by getting into the work itself.

“I had a major case of burn-out,” he said, “and this experience has renewed my passion for my life’s work.” Just last week, he posted a weekly journal entry on Facebook saying how great it felt to be part of his military unit. A far cry from his days as a Vietnam War protester, for sure. “Of course I was a radical,” Botnick said. “It was a different time, different war and different Army. I support our troops and very proud of our army. This is not Vietnam.” 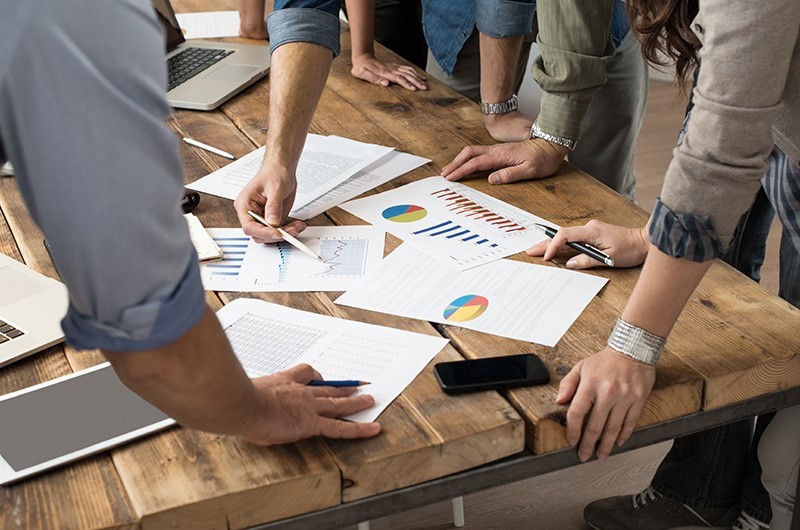 "Why Should We Hire You?" Best Answers (6 Proven Examples) 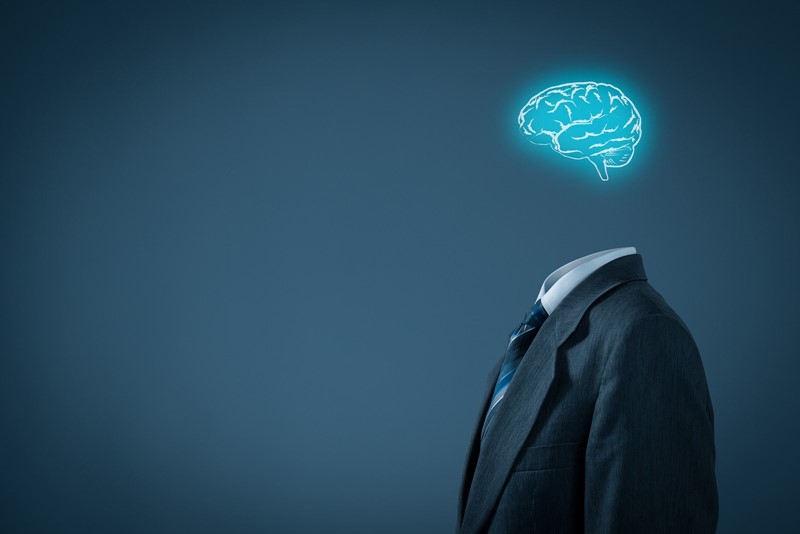 This article will tell you:

"What Is Your Greatest Weakness?" Best Answers (6 Proven Examples) 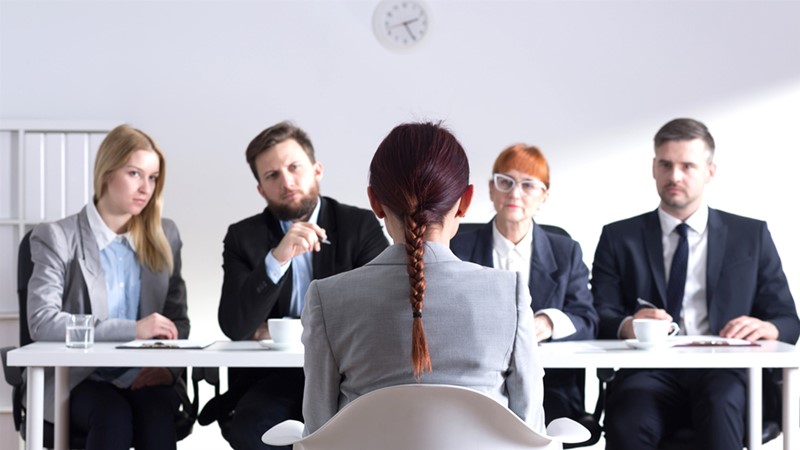 What are your weaknesses?

Yes, the dreaded weaknesses interview question. The last thing you ever want to do at an interview - tell the interviewer that you are bad at something. You already feel like puking. And now, you have to make yourself look good while discussing how you’re terrible at something. And no, you can’t pretend like you have no weaknesses. You’re a puny human.

You’ve got to own up to that.

Good news. You can answer the "what are your weaknesses" job interview question without sabotaging yourself.

15 High Performance Habits That Will Make You Successful 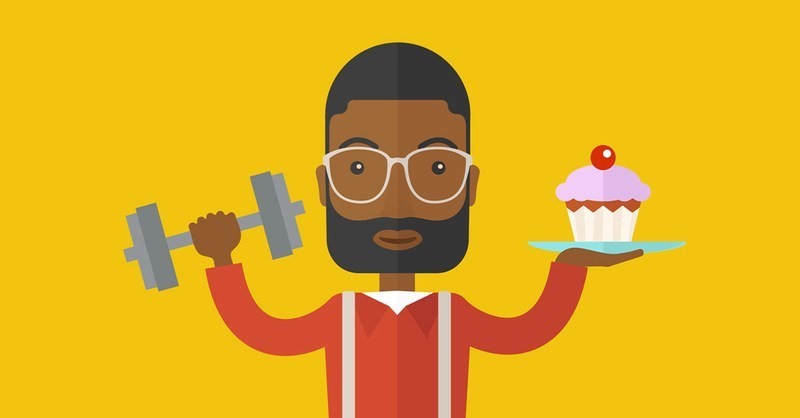 According to recent statistics released by the Office for National Statistics, under-employment in the UK has now reached its highest level since 1992. An estimated 1.46 million of the nation’s part-time workers are actively seeking full-time employment, as the government struggles to create viable job opportunities for its citizens.

So while British Prime Minister David Cameron may have recently called for individuals from poorer backgrounds to “raise their aspirations,” he must first focus on creating opportunities that motivate this demographic. Even then, it must be recognized that motivation and aspiration are both complex psychological processes, which require a daily commitment and the cultivation of a positive lifestyle.