Reshaping the story of your career: Joseph Liu at TEDxCardiff

Have you been thinking about making a career change, but not sure if you should make a move? Joseph shares his story of leaving his medical career behind, 3 insights about the emotional ups and downs of career transitions, and questions to help clarify where you are on your career journey. By the end of his talk, you'll hopefully have a better understanding about whether the time has come for you to embark on a new path in your own career. (Chinese subtitles available. 有中文字幕.) Joseph Liu's mission is to help help professionals gain the clarity, confidence, and courage to pursue truly meaningful careers. He's a keynote speaker, career change & personal branding consultant, and host of the Career Relaunch® podcast (https://CareerRelaunch.net) featuring inspiring stories of people who have reinvented their careers. Having gone through 3 major career changes himself, he now applies principles used to relaunch consumer brands to help aspiring professionals relaunch their personal brands. His unique approach is informed by his involvement managing four major consumer brand relaunches, 10 years of international brand management experience at Global Fortune 500 and start-up companies in the US & UK, and hundreds of hours coaching thousands of people around the world through career changes. 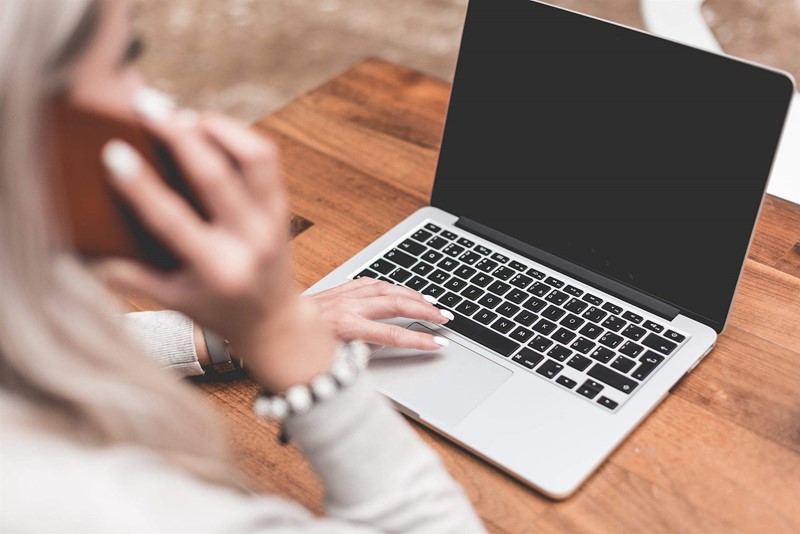 This article will show you:

Marcus Buckingham, Founder Of 'The Strengths Revolution,' On The Value Of Excellence 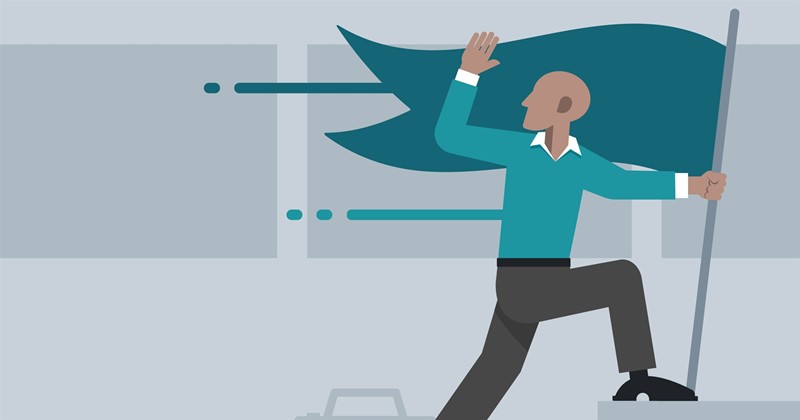 Marcus Buckingham, called the “founder of the strengths revolution,” is known for encouraging leaders to focus on what they do best, rather than on weaknesses. In a Tuesday keynote at the Association for Talent Development (ATD) international conference in San Diego, CA, Buckingham encouraged the audience to become “students of excellence.”

To explain why, Buckingham pointed to a disconnect: we want health, but we study disease. We want happiness, but we study depression. What would happen, he asked, if we studied excellence instead of studying failure?

“Excellence isn’t the opposite of failure,” he said. “Excellence has its own pattern. You can’t infer what excellence looks like from studying failure.” 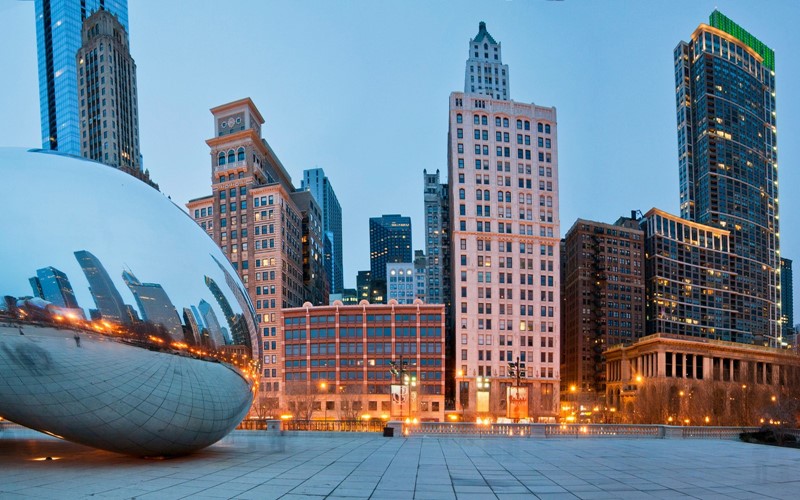 It’s being called the ultimate outsourcing: Americans looking for jobs overseas. With IBM’s recent announcement of Project Match — in which the company actively encourages employees to take their pink slips and apply for jobs in China, India and Brazil — more companies are sure to follow suit.

Some people are outraged. Some are scared. Others who understand the value are supportive. To be sure, today’s current economic climate is a serious force to be reckoned with. But rather than curse the storm clouds overhead, American workers would be well-advised to see this challenging moment as an opportunity to reap the rewards that others have for decades: By looking beyond their own borders to gain valuable experience overseas.

Living Abroad Has Its Challenges 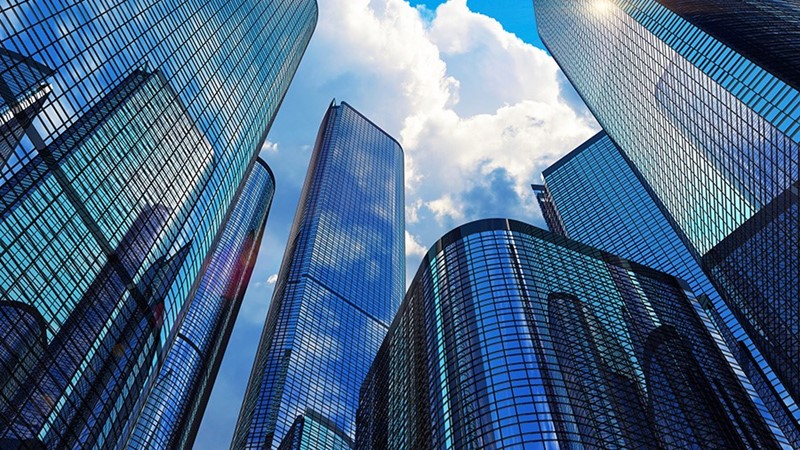 Living in a foreign country excites the imagination, ignites the adventurous spirit, and inspires you to explore. It can also scare the pants off you. Learning to live in another country is more than simply learning to get to the office, making yourself understood in a local language, and eating different food. You have to learn how to do many new things while unlearning old that have become second nature. You must accept your new home on its terms — not yours. Living abroad successfully also involves a subtle but important change in your expectations of yourself and others. More importantly, you have to cope with the loss of identity and familiarity and get along without some of the personal perks in your life that provide encouragement, meaning and fun!