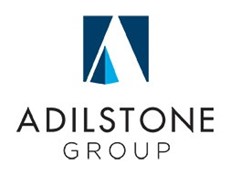 Taking a job overseas is challenging, but so rewarding 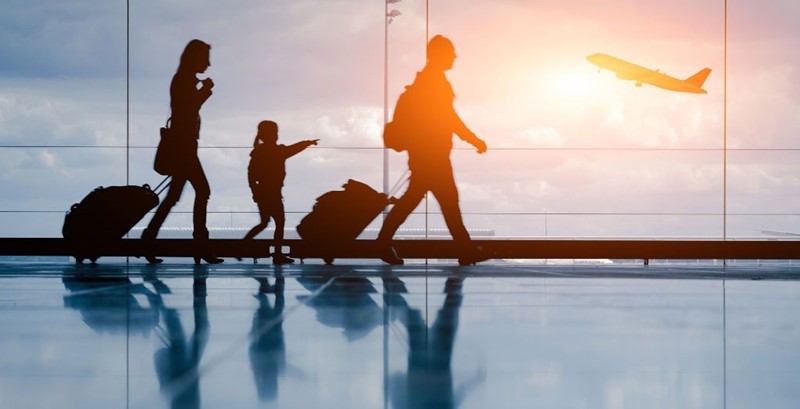 According to the U.S. Committee on Economic Development, “80 percent of U.S. executives believe their companies would operate better if more internationally cultured employees were present.” American companies need people that have the ability to adapt to different cultures, languages and countries if they intend to sell their products internationally.

Companies are willing to pay a premium for talented expats. Expat employees earn on average between 30 to 40 percent more than their counterparts in the same positions in the U.S. In addition to this, being bilingual can earn you between 2 to 15 percent more depending on how fluent you are and also what languages you speak. Expat benefit packages typically pick up housing, car and driver, international schools and housekeeping services.

Problems you will encounter when working abroad

If you were to take most travel blogs at face value you would be forgiven if you thought that working abroa...

When I decided to move to Lebanon, I took the millennial approach and Googled every possible piece of advic...

Travel isn't always comfortable—and it shouldn't be. I believe that if you're not struggl...