Adilstone Group has a team dedicated to ensuring that the placement process goes smoothly for customers and clients alike. 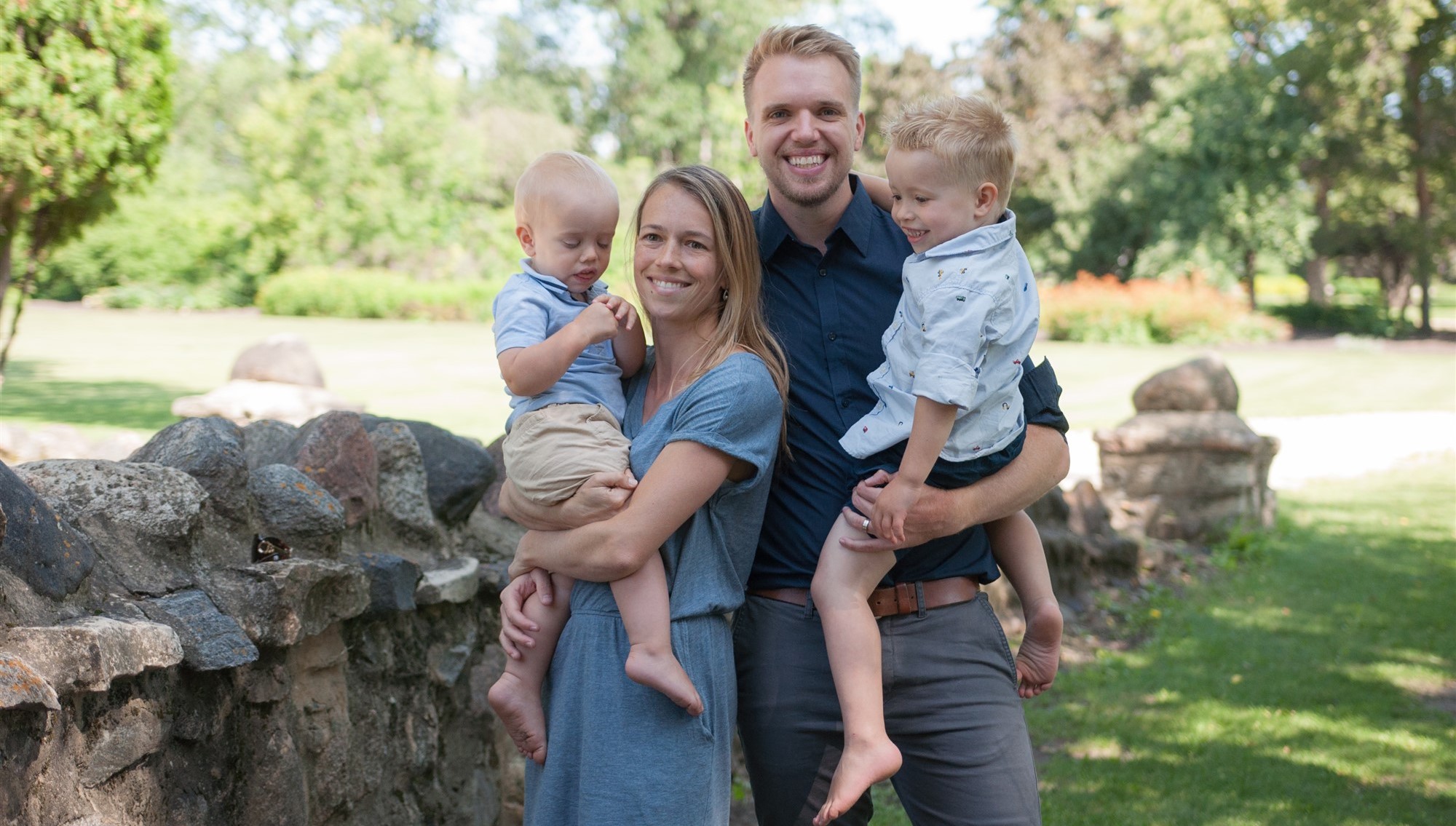 Jeremy Thiessen has been living in Southeast Asia for the past 11 years. He has called Ha Noi, Viet Nam his home for the past 3.5 years. He graduated from London University with a BA in Intercultural studies as he thrives on new challenges and enjoys the cross cultural aspects of business. He is married and has two young boys who consistently keep him on his toes.

In his free time he enjoys all competitive sports activities including ball hockey, soccer, cycling, swimming, and running. 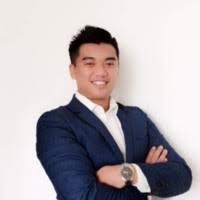 Gauthier has more than 6 years of experience doing business across Europe, the US and South-East Asia in sales, account management, business development and recruitment.
At the age of 20 years old, Gauthier became the top biller of Sodexo, a multinational corporation with over 400,000 employees worldwide, by securing over 1,500 contracts with European and US enterprises. He was then recruited by Allegis Group, the largest staffing firm in the US, where he intensively worked contract staffing in the IT industry.

In 2018, Gauthier moved to Vietnam to reconnect with his roots. He joined a huge Belgian IT Consulting and Development firm in Ho Chi Minh City and worked closely with the CEO to expand the company and teams. Heavily drawn to Hanoi, he then joined the Adilstone Group family where, backed by Adilstone US, he has helped to set-up and run the Adilstone Vietnam branch together with Jeremy Thiessen.

Over the course of years, Gauthier developed strong skills in leadership, strategy and business development which he passionately invests in Adilstone Group. He speaks multiple languages including Dutch, French, English, German and Vietnamese. Gauthier greatly enjoys playing the piano, tennis, hiking and traveling.